The proposed research work determines the excessive settlement of collapsible soil caused by the inundation of the soil based on a number of basic properties of the collapsible soils such as the soil’s initial void ratio, degree of saturation, uniformity coefficient, dry unit weight and collapse potential. Such an excessive soil settlement is employed in the proposed pile-soil model to assess the downdrag force acting on the pile skin and the associating pile axial response considering the pile-soil relative settlement and mobilized pile-soil resistance. The proposed model combines the pile-head axial load from the superstructure along with the developing downdrag force and mobilized pile-soil resistance above and below the neutral plane, respectively, based in the pile-soil interaction.

The developed pile-soil model is compiled into a computer code with a user-friendly graphical interface for input and output data. The proposed model will be validated through case studies available in the literature. 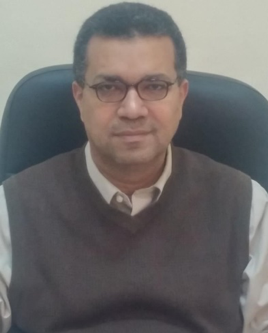